Snow Faerie Dance
*
Beautiful they fall,
Dancing to the ground.
Almost cannot see them,
Unless you know to LOOK
Glittery white figures,
Disguised as flakes of snow,
See the bigger picture,
Their figures you’ll behold.
They still my breath,
As they twirl,
And melt into the snow,
Ice crystal maids,
Or is it gents?
I ‘fess I cannot tell,
They have no clothes,
They wear no dress,
They’re beyond you and me.
So next the snow is falling fast,
Look through one flake, you’ll see,
The figure of a faerie dance,
On snowy winter Eves. 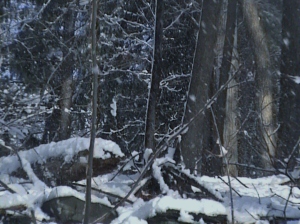 Another old poem of mine.  I hope you enjoyed it.

“What should I write about today?”  The question I asked my son and the girl I babysit some mornings.

My son agreed.  And so, today’s post origins.  I based that poem on the following true story.

While pregnant with my son, I gave in to an impulse to bundle up nice and tight and lay a thick blanket out on the snow-covered ground one night.  The look of snow sparkling through the street lamps to glitter across the ground held me transfixed.  As I watched, soon the individual flakes blurred, the way you see when you look at images hidden in a pattern.

No kidding, as soon as that happened, I gasped.  Unexpected, I saw dozens of figures dancing to the ground.  It shocked me right back into the sparkling individual flakes, but they readily appeared again when I refocused my vision.

As described in the poem, they wore no obvious clothing.  Their bodies, composed of light blue and white crystal, smooth and sharp, all graceful, bore no obvious marks of gender.  Their hair moved like swirls of sparkling white winds around them.  I enjoyed the performance until the wind kicked up and disrupted the dance.  Watching them jangle into each other, thrown to the ground, turned the wind into a monster.

A bit frightened I rushed inside out of the wind uncertain about what, if anything, I should do.  Did the harsh winds always disrupt their dance so?  Or did something dark cause that wind?  Or was it all my over-active imagination?  I shared my story with my then fiancé, he claimed later that he looked at the snow the way I instructed and saw them too.  I’m unsure if he was just humoring me.

I watched them once more several years ago, shortly after Michael’s birth, during a car ride.  I’ve not tried since.  My memory is vivid and holds magic, what if I try looking and see nothing at all?  What if they only appeared because of Michael?  What if I look again, and all I find is snow?  With it goes a bit of lost magic and wonder.  I procrastinate until the snow stops falling; decision made for me.

A curious piece to this experience came recently to me.  According to the Cherokee website, my ancestors believed in Little People, nature spirits of a sort.  These Little People, described as much smaller versions of Native Americans, hair often to the ground, look very little like the snow faeries I saw.  However, they frequently “befuddle” the person that bothers or intrudes.  What’s more, you aren’t supposed to speak of the encounter after nightfall, nor for seven years after.

I spoke of it immediately.  I don’t think I bothered them, but ever since late-term pregnancy I do most of my thinking through a cloud.  Lack of sleep, or perhaps because I broke the seven-year-rule?

I’m sure my doctor will look at me funny to suggest it.  She’ll probably want to test me for thyroid problems instead.  That’s fair, I suppose.  After all, I doubt a you-were-befuddled-by-Little-People medical test exists. 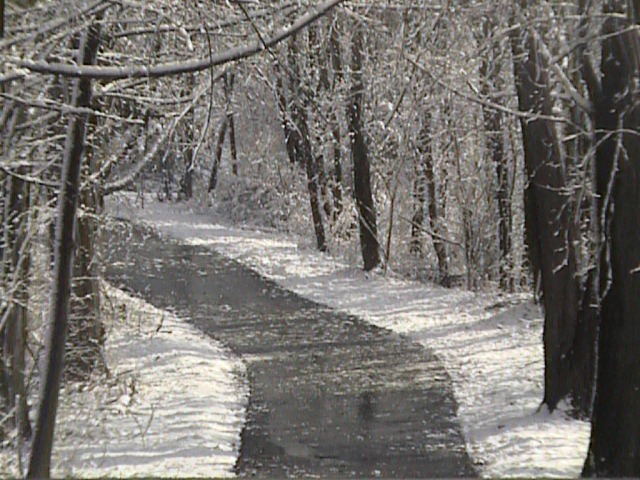 Without breaking the seven-year-rule, have you ever seen something of questionable existence?  I’d love to hear about it in comments!